Speaking at the Business, Energy and Industrial Strategy Committee earlier today, Alok Sharma said he wants COP26 to be the most inclusive COP ever 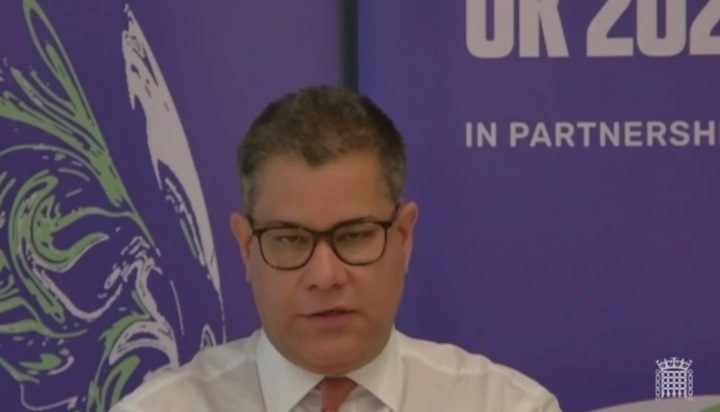 “As well as with COP26 we have G7. Through all these international gatherings we have what I describe as the golden thread of climate action.”

A few days ago, the Prime Minister launched the UK’s G7 Presidency that will see the country host the summit in Cornwall in June.

The G7 is considered as the only forum that brings the world’s leading democratic nations together to address shared challenges.

Mr Sharma added there are four areas of focus for COP26 which will take place from 1st to 12th November in Glasgow.

The first is a step-change in mitigation, to make sure that all countries come forward with ambitious Nationally Determined Contributions (NDCs).

The second is how countries set up their own adaptation plans, the third the steps which are taken to keep the private finance flowing and the last one an increase in international cooperation.

He also stressed: “I want COP26 to be the most inclusive COP ever.”