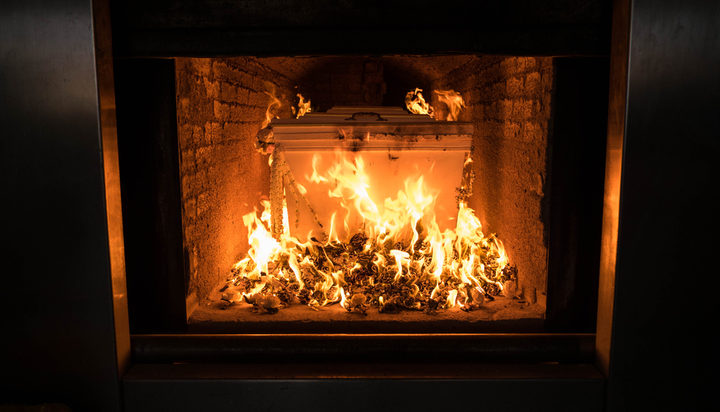 Cremations in Los Angeles can be stepped up during the pandemic, despite their effect on air pollution.

The South Coast Air Quality Management District (South Coast AQMD) has issued an emergency order, to temporarily suspend certain permit conditions for crematories in Los Angeles, in a bid to cope with the increasing numbers of bodies waiting to be cremated.

South Coast AQMD permits for crematoriums include limits on the number of human remains that may be cremated each month, based on potential air quality impacts.

California’s air pollution control agency said the Covid-19 pandemic has caused a backlog of bodies in morgues in the county.

According to official figures, the current rate of death is more than double that of pre-pandemic years, leading to hospitals, funeral homes and crematoriums exceeding capacity without the ability to process the backlog of cases.

The order will be in effect for ten days and can be extended if needed.