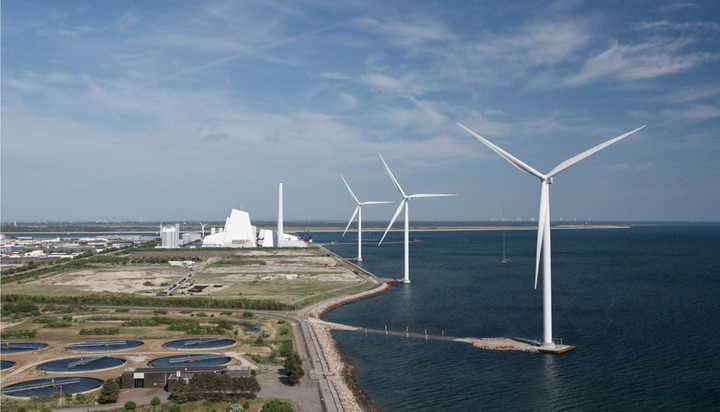 Ørsted has taken the final investment decision on its first renewable hydrogen project.

The H2RES demonstration project will be built by Copenhagen and will harness offshore wind energy to produce hydrogen for road transport.

The 2MW facility is forecast to produce up to around 1,000 kilograms of renewable hydrogen every day, which will be used to fuel road transport in Copenhagen and Zealand.

The project is expected to produce its first hydrogen by the end of this year.

The Danish Energy Agency has granted DKK34.6 million (£4m) for the development of the H2RES.

“With the right framework in place that incentivises the shift away from fossil fuels, renewable hydrogen can decarbonise transport and heavy industry, which is paramount to creating a world that runs entirely on green energy.”