Biden to set moratorium on new oil and gas leases 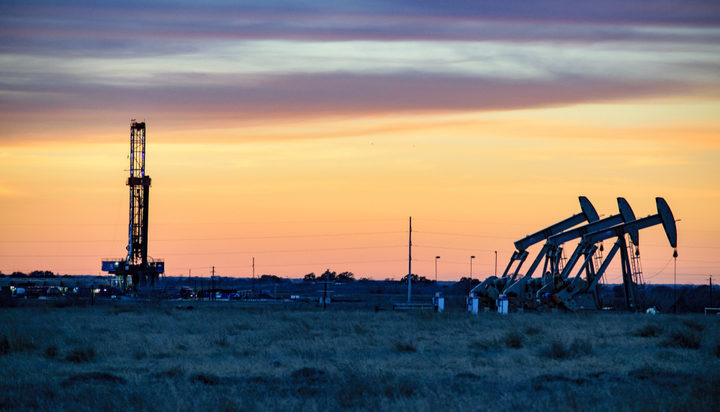 The US President Joe Biden is expected to sign a new executive order setting a moratorium on oil and gas leases.

The order will direct the Secretary of the Interior to end new oil and natural gas leases on public lands or offshore waters.

Under the new regulation, there will also be a review of all existing leasing and permitting practices related to fossil fuel development and a clear strategy to explore ways to double renewable energy production from offshore wind by 2030.

According to the new rules, every federal infrastructure investment must ensure that it supports projects that reduce climate pollution and prioritise renewable energy.

The order also commits to the goal of conserving at least 30% of the country’s lands and oceans by 2030.

Biden has previously moved to reinstate the US into the Paris Agreement and has committed to converting the entire government fleet to electric vehicles.

We have no time to waste when it comes to tackling the threat of climate change. That’s why today, I’ll be taking action to address the climate crisis with the urgency science demands.