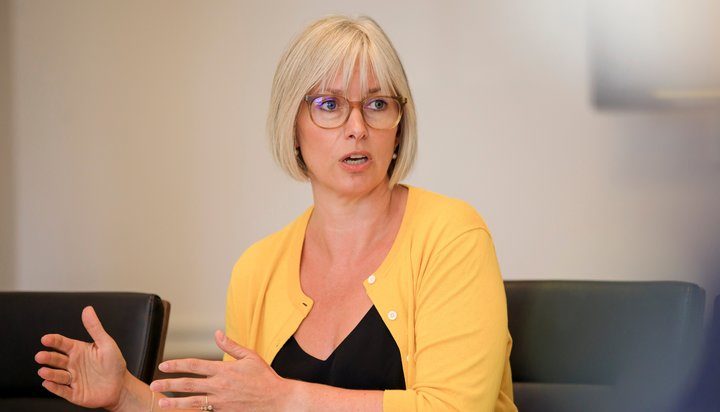 Louise Kingham, Energy Institute (EI)’s Chief Executive Officer for almost twenty years, has announced she will be leaving the organisation in April to take up a new role at bp.

Mrs Kingham is expected to further support the firm’s efforts to transform into an integrated energy company.

Louise Kingham said: “This is an incredibly exciting time for the energy industry. I have enjoyed my time at the EI immensely and will miss the family that exists within the staff team, volunteer base and wider membership.

“It has been an absolute honour and privilege to be your CEO. Now, new challenges beckon for me and the time has come for someone else to take the helm.”

EI President Steve Holliday FREng FEI said: “What Louise has achieved has been extraordinary, from uniting the organisation’s precursor bodies, diversifying and internationalising its membership, and taking a determined lead on defining issues such as the energy transition and women’s representation in the boardroom.”

A few months ago, Louise Kingham OBE FEI, on an interview to our sister platform future Net Zero, stressed the importance of recognising the vital work being carried out by the sector’s workers every day.