Windfarms will occupy sea footprint the size of London and power 3.4 million homes 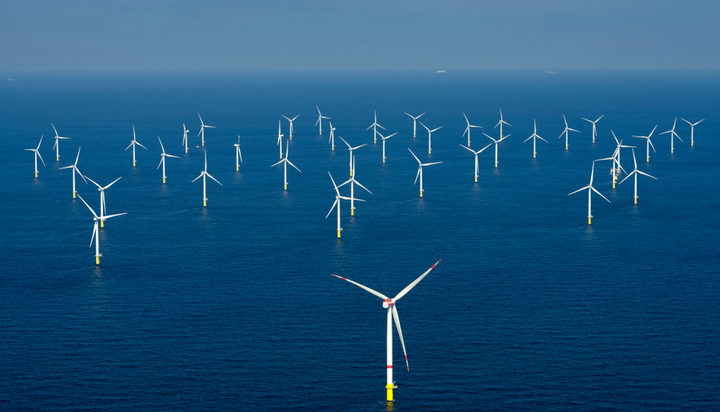 The companies were awarded the leases, which are considered ‘advantaged’ due to the distance from shore, lower grid cost and faster cycle time, in the UK Offshore Wind Round 4, the first such UK leasing round since 2010.

Once operational, the generating capacity of the projects is predicted to power more than 3.4 million homes.

bp Chief Executive Bernard Looney said: “Offshore wind is integral to delivering the UK’s green industrial revolution. Building on the UK’s strengths, the government’s ten-point plan aims to produce enough offshore wind to power every UK home, quadrupling output to 40GW by 2030 and bp is delighted to play a part in this.”

Frank Mastiaux, Chief Executive of EnBW, added: “In partnership with bp, a major player with international experience in the offshore business, we will once again contribute significantly to a climate-friendly energy future in the UK, which is currently the world’s largest market for offshore wind power.”