EV charging points to be rolled out in Mumbai railway stations

Central Railway, Mumbai, has partnered with the UN Environment Programme and Tata Power to promote electric mobility in the city 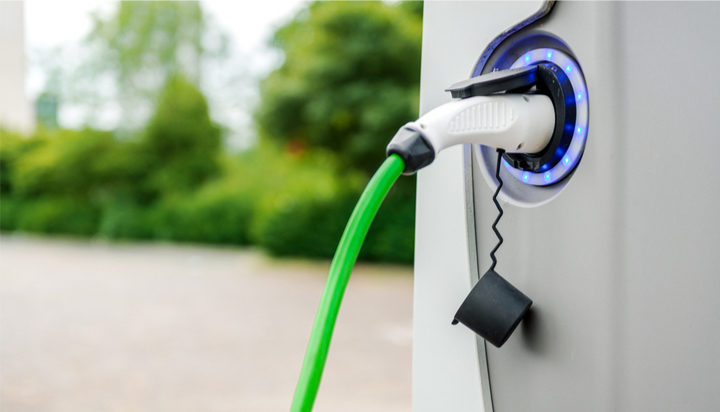 A new initiative to support the roll out of charging points for electric vehicles (EVs) across railway stations in Mumbai, India, has been launched.

Central Railway, Mumbai, has partnered with the UN Environment Programme (UNEP) and Tata Power to promote electric mobility in the city, located on India’s west coast, for the project.

Under the initiative, charging points will be installed at all important railway stations in the city, the suburbs and adjoining Mumbai Metropolitan Region, covering a wide geographical area.

Transport contributes to around one quarter of all energy-related carbon emissions and is set to reach one-third, growing faster than any other sector.

Atul Bagai, Head of UNEP’s India Office said: “A transition to e-mobility is one of the best solutions for combatting the challenges of air pollution and the climate crises with electrification being a flexible, energy efficient and sustainable way to decarbonise the economy.

“India is taking a step in the right direction towards achieving a cleaner transport sector through this tri-party initiative. We are proud to be working closely with Central Railway and Tata Power to leverage cleaner energy sources and nudge India towards adopting them more widely.”

Contracts have been awarded for railway stations, including Thane, Dadar, Parel and Byculla, under the first phase while tenders have been launched for the next set of stations.