The loan will finance the strategic development of the company through the expansion of its range of products for 100% battery-powered, hydrogen hybrid and thermal hybrid vehicles 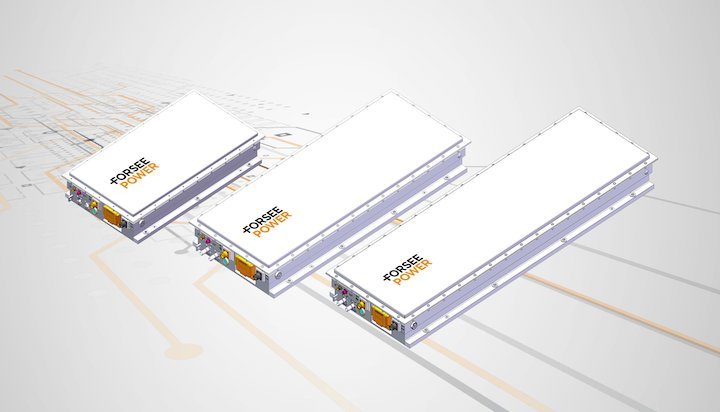 French battery manufacturer Forsee Power has been granted €50 million (£43m) in financing from the European Investment Bank (EIB) to support its expansion into new electromobility markets and regions.

The EIB loan will finance the strategic development of the company through the expansion of its range of products for 100% battery-powered, hydrogen hybrid and thermal hybrid vehicles.

It will therefore be able to strengthen its range of battery systems in the market segments already covered and develop products for new markets, such as non-road vehicles – i.e. construction and agricultural vehicles – and light urban utility vehicles.

Christophe Gurtner, CEO of Forsee Power said: “This financing is a great opportunity for the group to consolidate its expertise and expand its smart and sustainable battery system ranges. Electric transport shouldn’t just be the future when it can be a reality today. It is the only way to achieve the objectives of the Paris Climate Agreement.”