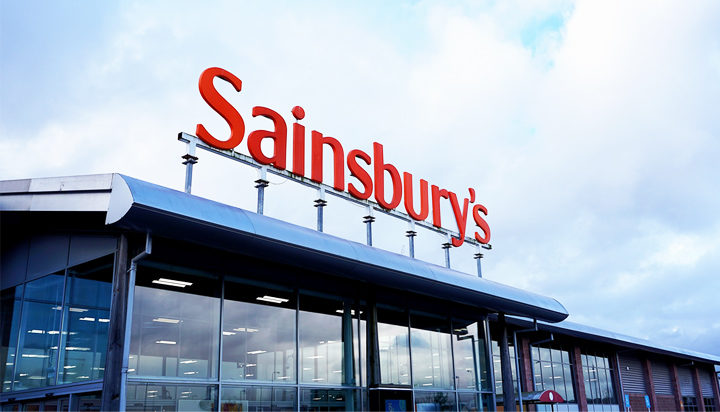 Sainsbury’s has been named as a sponsor for COP26, which will take place in Glasgow in November.

The retailer follows other companies who have been previously announced as ‘principal partners’, including SSE, Scottish Power, National Grid, Sky and NatWest Group.

COP26 President Alok Sharma said: “Businesses have a key role to play in helping us build back greener and Sainsbury’s has shown strong leadership by making a clear commitment to combating climate change through science-based measures, as well as reducing plastic packaging and empowering consumers to make more sustainable choices.”

Simon Roberts, Chief Executive Officer at Sainsbury’s, commented: “We believe that everyone wants to play their part and reduce their impact on the planet and that we can help shoppers find simple ways to make delicious, great value food healthier and more environmentally friendly, one plate at a time.”

The British supermarket chain has recently committed to investing £1 billion in the next 20 years to become net zero by 2040 and to reduce emissions emissions across its value chain by 30% by 2030.