ITM Power recruits engineers for its new gigafactory at Sheffield 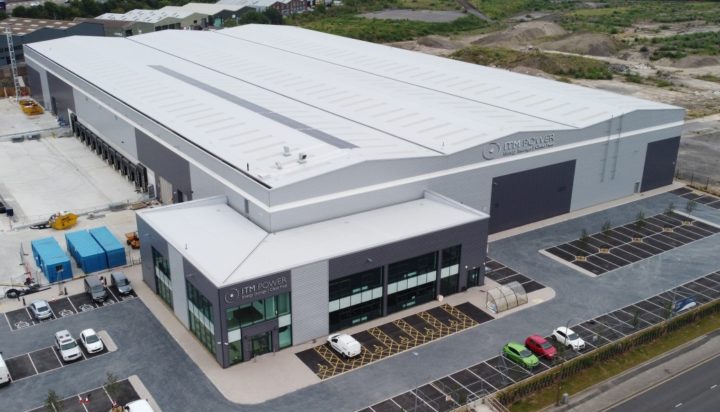 ITM Power is recruiting up to 80 engineers for its newly-opened gigafactory in Sheffield.

The successful candidates will join the energy storage and clean fuel company’s workforce of around 230 existing staff and will be based at the new facility at Bessemer Park, which is claimed to be the largest electrolyser factory in the world with an annual capacity of 1GW.

The new factory, which is currently fully operational, began shipping orders from the site earlier this month.

The company has recently announced plans for a 24MW electrolyser at Linde’s chemical facility in Germany and a 100MW addition to Shell’s refinery in Rhineland.