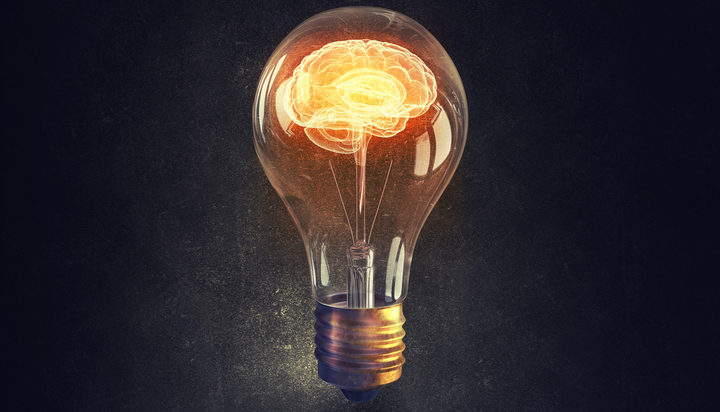 That’s according to energy regulator Ofgem, which found that customers were overcharged over £7.2 million as suppliers failed to protect prices when they decided to switch companies or tariffs.

The watchdog said the suppliers have agreed to compensate all affected customers by issuing refunds and redress payments worth £10.4 million.

Ofgem’s list of suppliers which overcharged customers include Big Six firms such as British Gas, npower and EDF.

Anna Rossington, Interim Director of Retail at Ofgem, said: “Customers should have confidence in switching and not be overcharged when doing so. This case sends a strong message to all suppliers that Ofgem will intervene where customers are overcharged and ensure that no supplier benefits from non-compliance.

“It also shows that, where appropriate, Ofgem is prepared to work with suppliers who have failed to comply with the rules, but who are willing to self-report issues and put things right for their customers.”

An EDF spokesperson said: “As soon as we became aware of the issue we identified all impacted customers and we have offered them a full refund as well as a goodwill gesture.

“We pride ourselves on providing excellent customer service and accurate bills and we fixed the issue with our systems to ensure no other customers are impacted.”