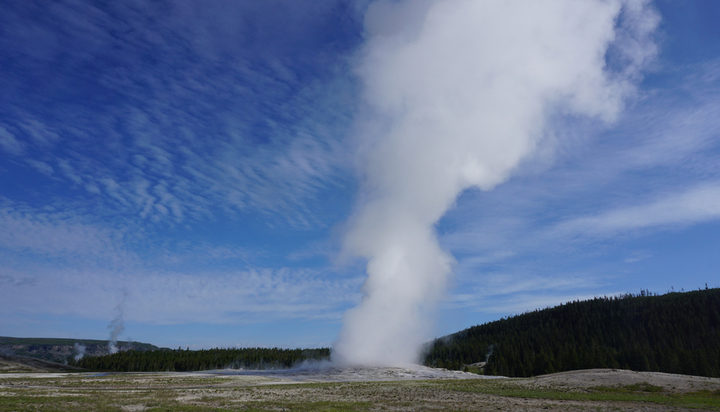 Chevron has unveiled plans to invest in the Swedish geothermal firm Baseload Capital.

The move follows the oil and gas giant’s decision to increase its focus on geothermal and low carbon offerings.

A few days ago, Chevron announced it has become a part-owner of Canadian deep geothermal innovator Eavor, alongside bp.