The group has invested £1.2 billion to own and operate the offshore transmission system connecting Hornsea 1 to the British mainland 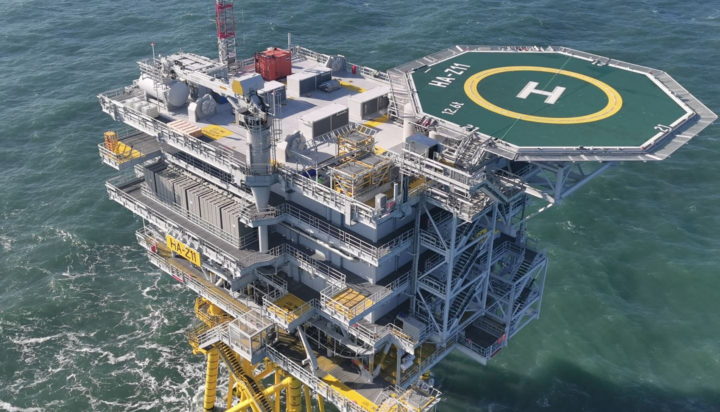 Ofgem has awarded a Mitsubishi Corporation-led consortium the grid-link licence for what is claimed to be the world’s largest offshore wind farm.

The Diamond Transmission Partners consortium, which includes the electric utilities provider Chubu Electric Power, will own and operate the offshore transmission system linking Hornsea 1 to the British mainland.

Hornsea 1 is an offshore wind farm located approximately 120 kilometres off the Yorkshire coast.

The wind farm consists of 174 Siemens Gamesa wind turbines with a total capacity of 1.2GW, enough to power more than one million homes.

“Ofgem’s regulatory framework ensures that this investment can be attracted at the lowest possible cost, saving consumers hundreds of millions of pounds on their energy bills.”