Chevron and Microsoft to build bioenergy and CCS plant in California

The plant is forecast to remove around 300,000 tonnes of carbon dioxide every year once completed 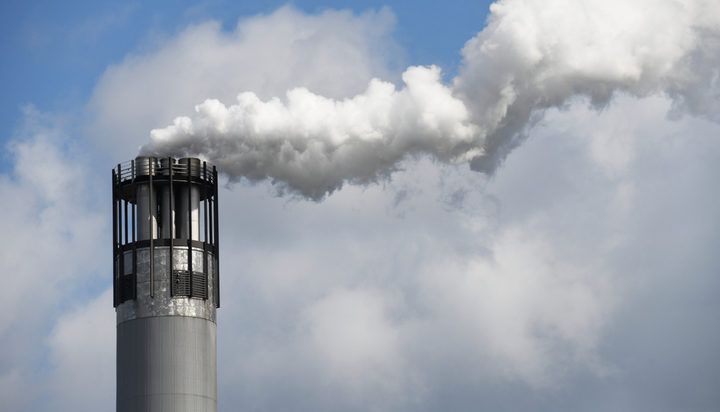 Oil and gas major Chevron has partnered with Microsoft to construct a bioenergy with carbon capture and sequestration (BECCS) project in California.

Other partners involved in the scheme, which is designed to produce ‘carbon-negative’ power in the Californian city of Mendota, are oilfield services firm Schlumberger New Energy and the developer Clean Energy Systems.

The BECCS plant will convert agricultural waste biomass, such as almond trees, into a renewable synthesis gas that will be mixed with oxygen in a combustor to generate electricity.

More than 99% of the carbon from the BECCS process is expected to be captured for permanent storage by injecting carbon dioxide underground.

The plant, when completed, is expected to remove about 300,000 tonnes of carbon dioxide every year, which is equivalent to the emissions generated by the electricity use of more than 65,000 homes.

Bruce Niemeyer, Chevron’s Vice President of Strategy and Sustainability, said: “We look forward to leveraging our experience working in California, building projects which can be repeated, and operating large-scale carbon capture and storage operations.”