Texas, North Dakota and Montana produce the most flaring activity, according to a new report 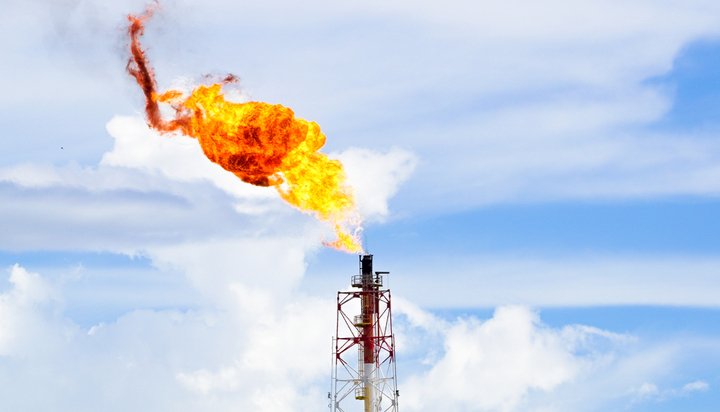 An estimated 535,000 people in the US live within three miles of oil and gas flares.

Flaring is used during the exploration, production and processing of fossil fuels, and it is common in oil-producing areas.

Air quality monitoring studies have indicated that flares release a variety of air pollutants that contribute to the development and exacerbation of asthma, affecting the respiratory, cardiovascular and nervous systems.

Findings from the report also suggest living within about three miles of flaring is associated with an increased risk of preterm birth.

Researchers used data from the US Energy Information Administration and found that three regions in the US are responsible for the most flaring activity; Texas, North Dakota and Montana.

These regions have high levels of ethnic minority residents, the report suggests.

Jill Johnston, Environment Health Scientist and Assistant Professor of Preventive Medicine at the Keck School of Medicine of USC, said: “We found that a significant number of Black, Indigenous and Latinx people live near flaring.

“High rates of poverty and other barriers to health in rural areas such as a lack of access to health care could worsen the health effects of flaring-related exposures.”