The €2bn project is forecast to produce enough power to supply 630,000 people and will create 1,000 jobs in the Normandy region 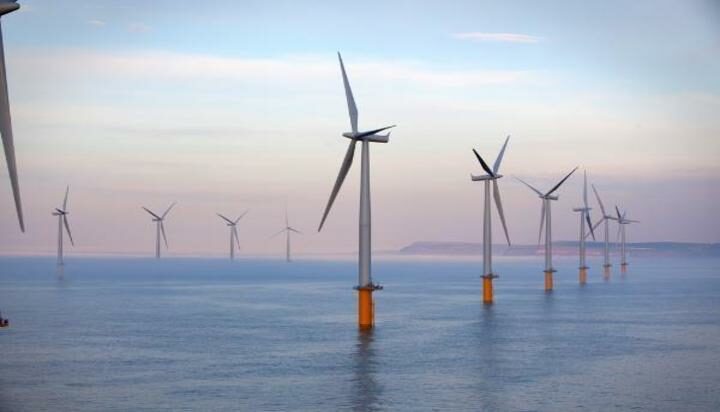 The European Investment Bank (EIB) has granted a €350 million (£301m) credit line to a consortium for the construction of a 450MW offshore wind farm in France.

Located around 10 kilometres off the French coast near Calvados, the €2 billion-project will have 64 wind turbines.

Once operational in 2024, the wind farm is forecast to produce enough power to supply 630,000 people and will create 1,000 jobs in the Normandy region.

The consortium behind the project is made up of EDF Renewables, Enbridge and wpd.

The European Commissioner for the Economy Paolo Gentiloni said: “This is another step towards achieving our goal of climate neutrality by 2050 and showcases the economic potential of going green.”