The government has launched two consultations, including proposals for a deposit return scheme for drinks containers and an extended producer responsibility scheme for packaging 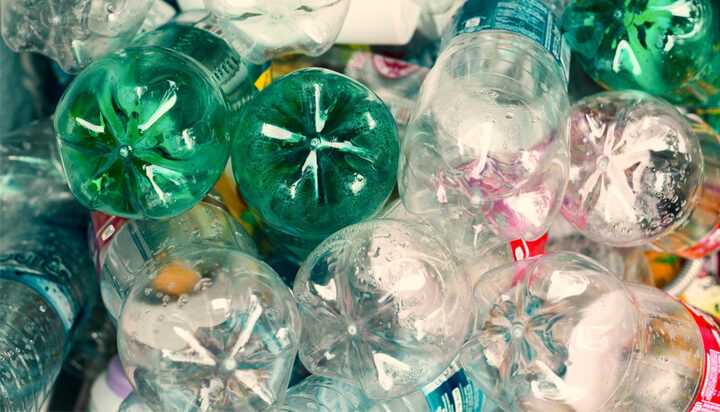 Landmark reforms to fight plastic pollution, reduce litter and boost recycling in the UK have taken a step forward today as ministers unveil the latest proposals to overhaul the waste and resources sector.

The government has launched two consultations on its proposals, until 4th June 2021, to make manufacturers more responsible for the packaging they produce and to incentivise consumers to recycle more, with the changes possible as a result of the landmark Environment Bill.

That includes a deposit return scheme for drinks containers, whereby consumers will be incentivised to take their empty bottles to return points hosted by retailers and the Extended Producer Responsibility scheme for packaging, whereby manufacturers will pay the full costs of managing and recycling their packaging waste, with higher fees being levied if packaging is harder to reuse or recycle.

In 2019, around 11.7 million tonnes of packaging was placed on the UK market.

The third of the government’s major reforms will see the introduction of consistent recycling collections for all households and businesses in England, which will be going out to consultation shortly.

Environment Secretary George Eustice said: “Through our world-leading Environment Bill we are transforming the way we deal with waste.

“Tackling plastic pollution lies at the heart of our efforts, and we have already taken steps to ban microbeads, cut supermarket sales of single-use plastic bags by 95% and prohibit the supply of plastic straws, stirrers and cotton buds.

“These new changes will further ensure that more of what we consume is recycled and reused. They will stimulate the creation of alternatives to single-use plastics and establish consistent rules to help people recycle more easily across the country.”

The packaging scheme is being developed on a UK-wide basis while the deposit return scheme will cover England, Wales and Northern Ireland.

A separate scheme is already underway in Scotland and administrations will work to ensure compatibility between the schemes.