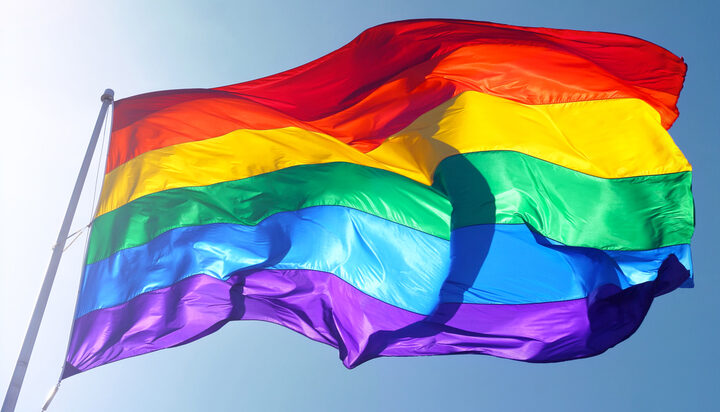 Almost 35% of workers in the energy industry have witnessed or experienced discrimination based on gender identity or sexual orientation in the last five years.

A new survey conducted by the diversity forum Pride in Energy shows fewer than half of the respondents rank the whole energy industry as 7/10 or higher grade for inclusivity.

However, nearly 77% of the respondents gave the highest grade when asked about their employer.

Nearly 58% of Lesbian, Gay, Bisexual, Transgender and Queer (LGBTQ+) respondents also admit feeling comfortable enough to be fully ‘out’ in the industry while 11% were not at all.

Joshua Atkins, Founder and Chair of Pride in Energy, said: “As confronting as some of these figures might be, they’re also a sign of the change underway in the energy industry.”

Responding to the findings from the survey, David Smith, Chief Executive at Energy Networks Association, said: “Digitalisation, decentralisation, and decarbonisation are the often talked about ‘three Ds’ of the energy transition, but in reality, there is a fourth, diversity.

“We need new people with new ideas and perspectives to build the networks of the future and stop climate change.“