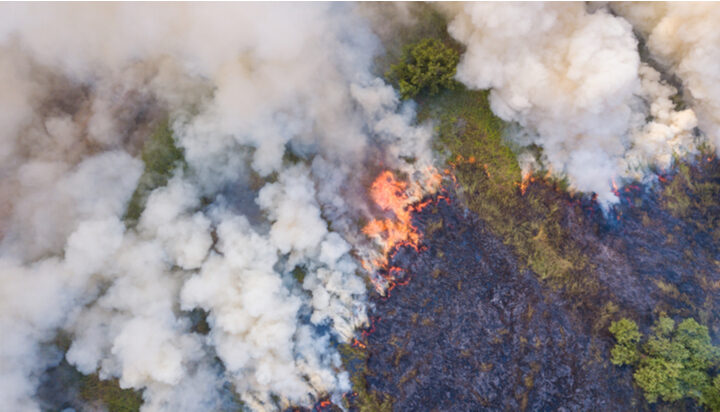 The destruction of tropical rainforests accelerated amid the Covid-19 pandemic as the world lost an area of virgin rainforest the size of the Netherlands in 2020.

That’s according to a new report by Global Forest Watch, which estimates the primary forest loss was 12% higher last year, compared with 2019.

Primary is considered to be an old-growth tropical forest that is believed to be high in carbon stock and rich in biodiversity.

Tree cover is all vegetation greater than five metres in height across a range of canopy densities.

The resulting carbon emissions from this loss are equivalent to the annual emissions of 570 million vehicles, more than double the number of cars in US streets, according to the report.

That was more than three times higher than the second country, the Democratic Republic of Congo.