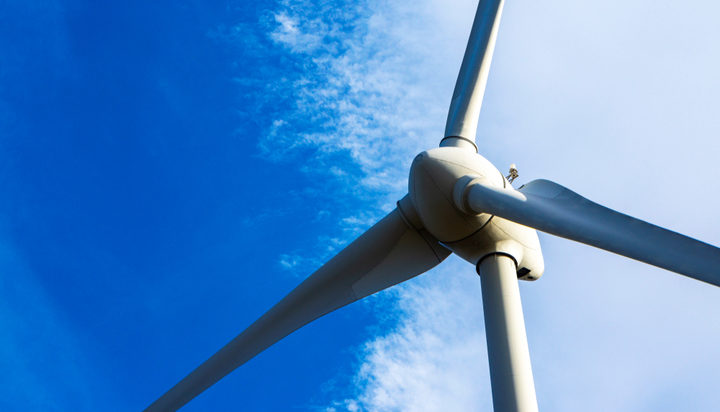 Masdar has signed an agreement with the Government of Uzbekistan to extend the capacity of its utility-scale wind farm project to up to 1.5GW.

It follows plans to develop, build and operate the 500MW Zarafshan wind farm, its second utility-scale clean energy project in the country and the largest wind farm in Central Asia.

That would generate enough electricity to power around 500,000 homes while displacing 1.1 million tons of carbon dioxide per year.

Extending the capacity of the project will support Uzbekistan in achieving its objectives of adding up to 3GW of wind energy and meeting 25% of its electricity needs from renewable energy sources by the end of the decade.

Masdar signed a power purchase agreement (PPA) and an investment agreement for the Zarafshan wind farm with the Ministry of Investments and Foreign Trade of the Republic of Uzbekistan and JSC National Grid of Uzbekistan in June last year.

Sardor Umurzakov, Deputy Prime Minister and Minister of Investments and Foreign Trade for the Republic of Uzbekistan, said: “Mobilisation of renewable energy potential in Uzbekistan would provide significant contribution to sustainable economic growth and fighting climate change. Along with that, expansion of clean power generation capacities by Masdar will support our objective to double the volume of electricity generation by 2030.

“Masdar will become a strong bridge connecting our countries, through which new Emirati companies will also invest in Uzbekistan.”