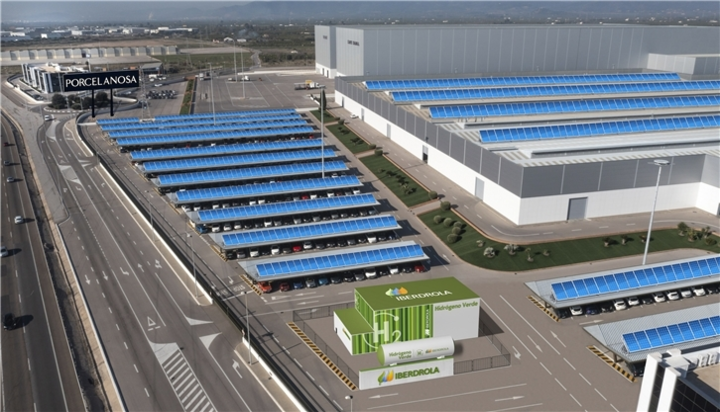 Spanish electric utility Iberdrola and the manufacturer of ceramic tiles Porcelanosa have launched a project to power ceramic production with a mixture of renewables, hydrogen and heat pump technology.

The so-called GREENH2KER project will see green measures being deployed in an oven of a ceramic tiles factory in Vila Real, northern Portugal.

The technology is predicted to replace almost half of the natural gas used for the tile production with green hydrogen.

Partners’ plan is to install on the Porcelanosa site an electrolyser that will be powered by a PV plant to produce green hydrogen.

The project will also build infrastructure to utilise excess waste heat and heat from the tile production to improve energy use and cut carbon dioxide emissions.

By using green hydrogen and heat pump technology the company is forecast to avoid the emissions of 2,351 tonnes of carbon dioxide every year.