The 75MW project will be able to supply up to 55,000 homes with renewable energy 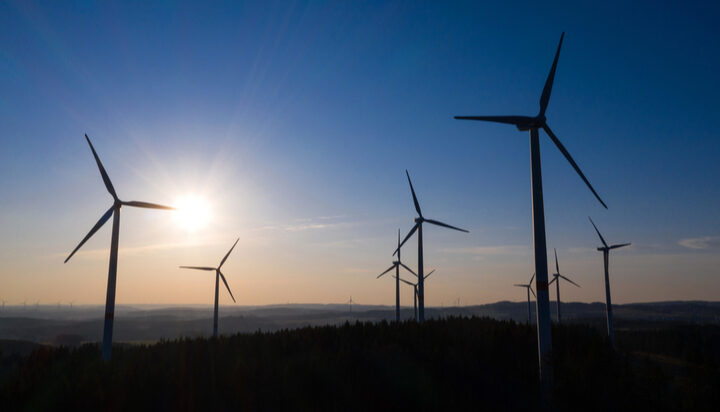 An Irish wind farm has secured €100 million (£86.5m) in funding from the European Investment Bank (EIB) and the Bank of Ireland.

Located at Cloncreen, in the County Offaly and developed by the climate solutions company Bord na Móna,  the 75MW project is predicted to produce enough energy to power 55,000 homes every year.

The plant, which is expected to start operations next year, is also forecast to create 100 jobs during its construction phase.

Christian Kettel Thomsen, EIB Vice President, said: “The EIB is committed to helping to accelerate renewable energy generation across Ireland and around the world.

“This funding will make a significant contribution to ensuring that 70% of Ireland’s energy is from renewable sources by the end of the decade.”