However, the EV and tech giant said it intends to use the cryptocurrency for transactions as soon as mining transitions to more sustainable energy 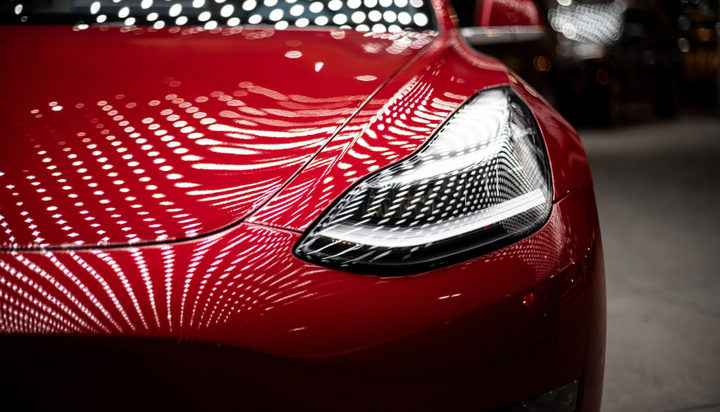 Electric vehicle manufacturer Tesla has announced it will not accept Bitcoin as payment because of the environmental impact of cryptocurrency mining.

The company also said it is looking at other cryptocurrencies that use less than 1% of the amount of energy Bitcoin uses for every transaction.

Three months ago, the firm confirmed it has invested $1.5 billion (1.07bn) in Bitcoin and will accept it as a payment in the future.

“We are concerned about rapidly increasing use of fossil fuels for Bitcoin mining and transactions, especially coal, which has the worst emissions of any fuel.”

He added: “Cryptocurrency is a good idea on many levels and we believe it has a promising future, but this cannot come at great cost to the environment.

“Tesla will not be selling any Bitcoin and we intend to use it for transactions as soon as mining transitions to more sustainable energy.”

According to a recent report, by 2024, Chinese bitcoin mining could generate a carbon output that could exceed the total annual greenhouse gas emissions of the Czech Republic and Qatar.