They claim it could produce more than 300,000 tonnes of clean hydrogen per year, reduce Alberta’s emissions by more than two million tonnes per year and help Canada in achieving net zero by 2050 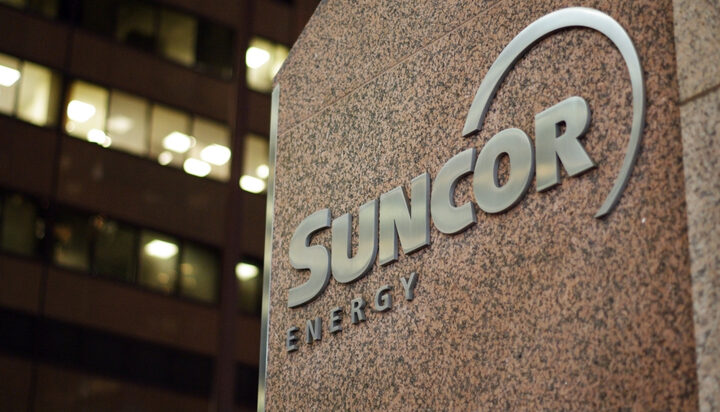 Suncor Energy and ATCO have joined forces to design a clean hydrogen project in Alberta, Canada.

The Canadian companies claim the project would produce more than 300,000 tonnes of clean hydrogen per year, reduce Alberta’s carbon emissions by more than two million tonnes per year and help Canada in achieving net zero emissions by 2050.

Suncor and ATCO are working alongside the governments of Canada and Alberta to ensure the correct regulations, policies and fiscal frameworks are in place for the project to get the go-ahead.

The facility could be operational by 2028 if is given the green light, with a sanctioning decision expected in 2024.

“With abundant natural gas resources and geology that is well suited to the utilisation and permanent storage of carbon dioxide, Alberta is one of the best places in the world to produce clean hydrogen,” said Mark Little, President and Chief Executive Officer, Suncor.