IEA: ‘A global ban on fossil-fuel boilers should start in 2025’ 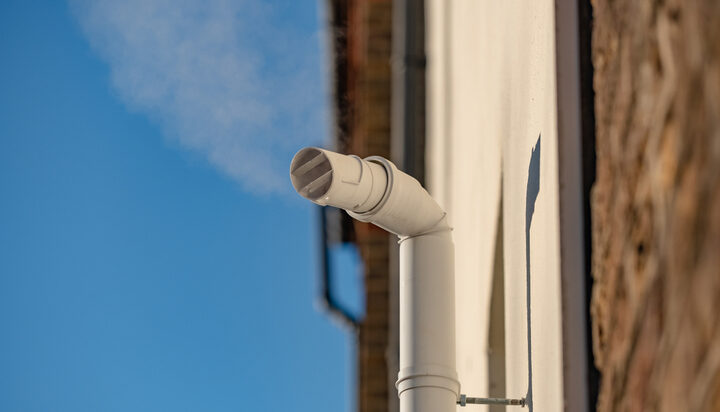 A ban on new fossil-fuel boilers needs to be introduced globally by 2025 if the world aims to reach net zero by 2050.

In its flagship report, the International Energy Agency (IEA) has today stressed that from now on, there is no place for new coal, oil or gas exploration or supplies.

The agency suggests the least efficient coal plants should be phased out by 2030 and the remaining operational coal plants need to be retrofitted by 2040.

IEA’s analysis estimates that the world would need to build every month from 2030 onwards ten heavy industrial plants with carbon capture utilisation and storage technology if it still pursues a 2050 net zero goal.

The report suggests that by mid-century almost 70% of electricity generation globally will come from solar photovoltaics and wind.

It also notes that the sales of new petrol and diesel cars around the world should come to an end in 2035 – a goal to have 60% of global car sales electric by 2030 is also included in the body’s roadmap to net zero.

In addition, the IEA estimates a total annual energy investment of $5 trillion (£3.5tn) by 2030 is needed to create a sustainable path for global economic growth.

It suggests policymakers must more than triple the current investment in clean energy and energy infrastructure by 2030.

Fatih Birol, IEA Executive Director, said: “Our roadmap shows the priority actions that are needed today to ensure the opportunity of net-zero emissions by 2050, narrow but still achievable, is not lost.

“The scale and speed of the efforts demanded by this critical and formidable goal, our best chance of tackling climate change and limiting global warming to 1.5 °C, make this perhaps the greatest challenge humankind has ever faced.”