UK utilities under siege by hackers 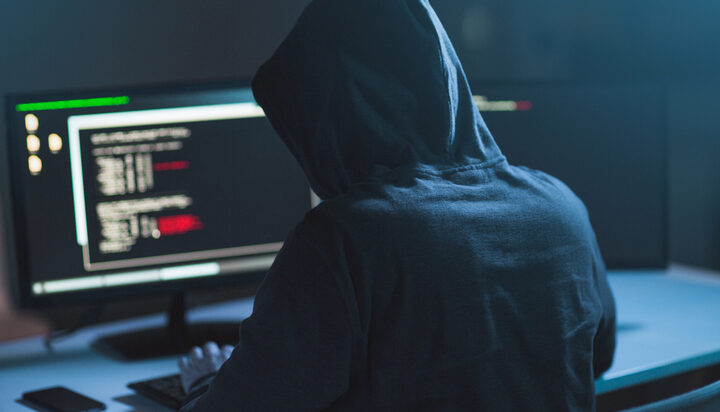 Ransomware attacks seem to be one of the biggest threats that the UK utility sector faces.

New research from the software solutions provider Veritas Technologies finds more than half of the industry’s companies suffered a cyberattack last year.

Despite the staggering figure of the report, Ofgem has reportedly confirmed that not a single energy company has officially reported a data breach following a cybersecurity incident.

The survey of 75 IT decision-makers also shows that nearly 64% of them suggest their organisation’s approach to dealing with cyberattacks could be improved.

In addition, almost 88% of IT leaders agree that the energy sector hasn’t embraced a move of its data to the cloud.

Barry Cashman, Regional Vice President UK & Ireland at Veritas Technologies, said: “It’s very concerning that organisations in this sector are not taking ownership of protecting their own data in the cloud, despite the majority of IT leaders realising the value of data backups and signalling towards the necessity of unified backup solutions.”

A few days ago, Colonial Pipeline, one of the largest oil pipelines in the US was hit by a ransomware attack that forced it to shut down.