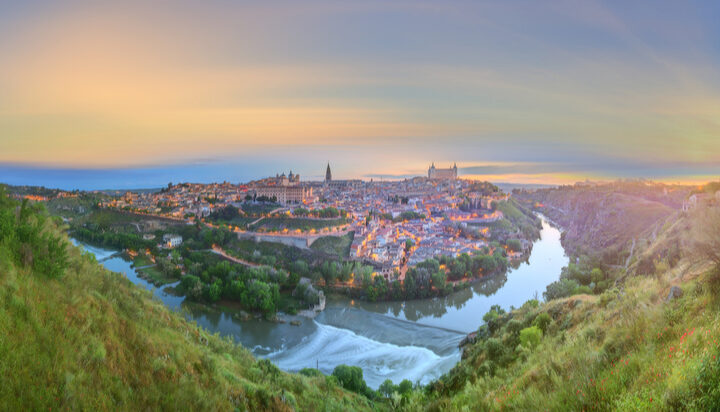 The plant will start operations in 2023, initially as a 500MW facility and soon will scale up to 1GW.

The project is part of a partnership between US energy company Cummins and Spanish electric utility Iberdrola.

The duo has also broadened its collaboration to include the development of hydrogen refuelling stations in Barcelona and the construction of a 230MW green hydrogen plant in Andalucia.

Ignacio Galán, Chairman and Chief Executive Officer of Iberdrola, said: “This initiative will accelerate the production of green hydrogen in Spain and will create a new industry, the manufacturing of electrolyzer systems, with high growth potential.”