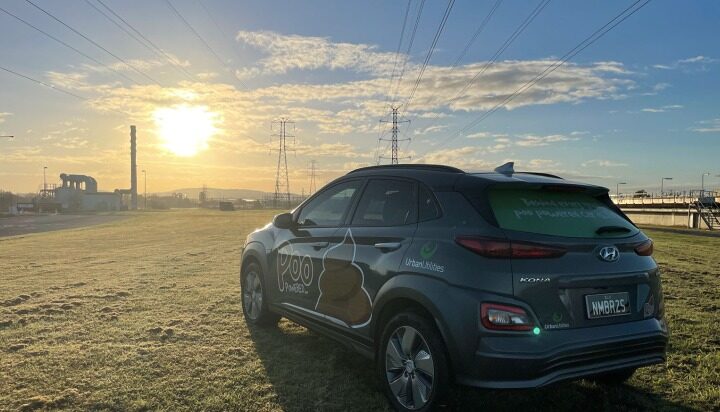 What if your morning motion literally moved your car?

Well, the Aussies have made this concept a reality, with an SUV that can drive half a km on powered by your daily poo.

Yes! Australia has launched its first SUV which will be powered using sewage.

The vehicle can drive almost half a kilometre using electricity generated by one person’s daily habits.

The power used to charge the car is produced when biogas from a sewage treatment plant is fed into an engine that generates electricity.

The SUV is the most recent addition to the fleet of Urban Utilities, one of the largest water retailers in Australia.

Urban Utilities spokesperson Anna Hartley said: “They might not realise it, but more than 330,000 people in Brisbane’s south and west are helping to create fuel for our poo-powered cars every time they flush.

“Poo power doesn’t only help keep our cars on the road, it also helps us run our two largest wastewater treatment plants.”

The company said turning poo into power is helping it to save around $1.7 million (£1.2m) a year in operating costs.