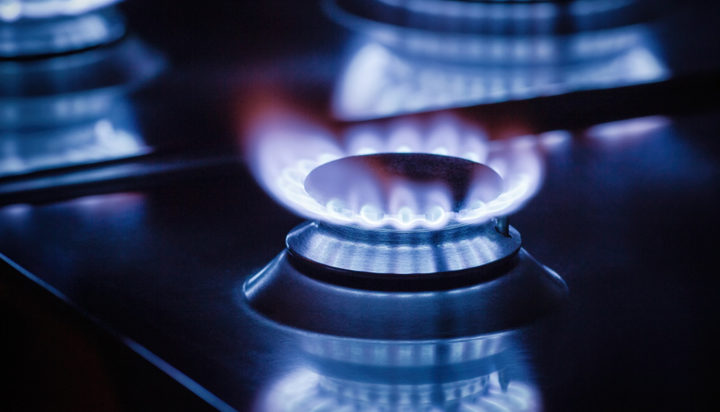 The US has seen its first year-over-year decline in natural gas generation since 2017, according to latest statistics from the Energy Information Administration (EIA).

The decline in the first four months was the result of higher natural gas prices and increased competition from renewables.

The report suggests natural gas-fired generation has been facing increased competition from renewable energy generation in the US due to recent record high capacity additions of wind and solar power plants.

Between May 2020 and February 2021, 22.5GW of combined net wind and solar power generating capacity additions came online in the US, an increase of 15%, with an additional 28.7GW of capacity expected to enter service by the end of the year.

In contrast, during the same period, 4.8GW of natural gas capacity came online, an increase of 1%, with an additional 3.8GW expected to be added during the remainder of 2021.

Coal-fired generation has increased nearly 40% in the US during the first four months of 2021 compared with the same period in 2020 and accounts for 23% of total generation.