Moray East wind farm, which is believed to be Scotland’s largest offshore wind project, started exporting its first power to the grid 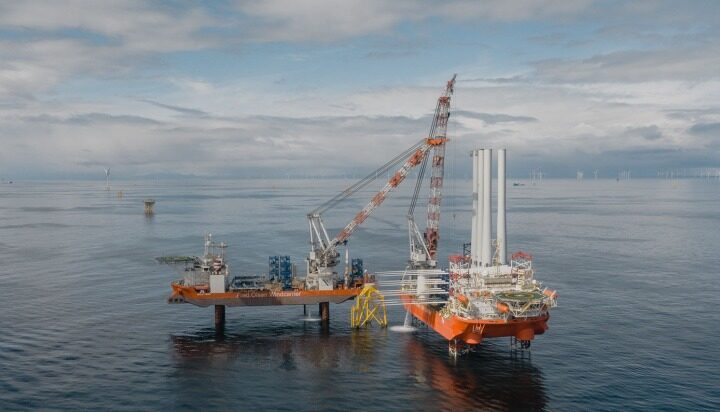 Moray East wind farm, which is believed to be Scotland’s largest offshore wind project, started exporting its first power to the grid.

Although the 950MW windfarm is still under construction and does not yet have all its 100 turbines, was able to feed electricity into the grid through its substation south of New Deer in Aberdeenshire.

The project is located more than 22 kilometres from shore and in depths more than 50 metres.

Dan Finch Managing Director of Ocean Winds UK Ltd said: “We look forward to completing Moray East to its full 950MW capacity, winning the Contract for Difference auction which will enable us to construct Moray West and to competing for ScotWind leases including development in the Moray Firth, all before the end of this year.”