Look up here comes your cab! 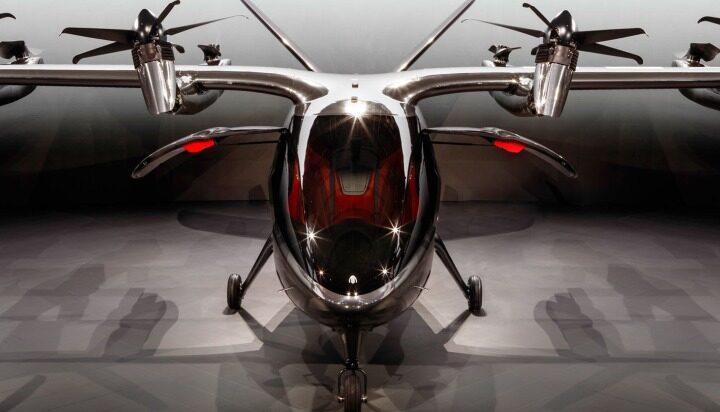 Next time you’re waiting for that cab, look up cause it might well be landing from the sky!

The two-seater electric vertical takeoff and landing (eVTOL) aircraft is capable of flying at 150mph for a range of 60 miles.

The aircraft propellers are designed to create much lower noise compared to conventional helicopters.

The travel with the flying taxi will be around 100 times quieter than helicopters, a sound equivalent to that of a refrigerator, the company said.

Brett Adcock, Co-Founder and Co-Chief Executive Officer of Archer, said: “Maker’s unveil has been years in the making and marks a pivotal juncture for the eVTOL industry and future of transportation.”