The wells are expected to boost gross platform production by an estimated 20,100 barrels of oil equivalent per day 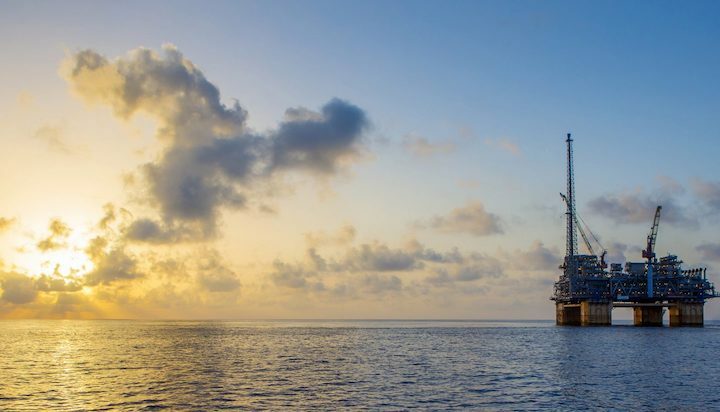 Energy giant bp has announced a “significant milestone” with the safe start-up of the Manuel project in the US Gulf of Mexico.

Manuel, which includes a new subsea production system for two new wells tied into the Na Kika platform with bp and Shell each holding a 50% working interest, is the fourth of five major projects expected to be delivered globally in 2021.

The wells are expected to boost gross platform production by an estimated 20,100 barrels of oil equivalent a day (boe/d) and support its target to add 900,000 boe/d of production from new projects by the end of the year.

The bp-operated wells, drilled to a depth of around 21,000 feet, are located southeast of the Na Kika platform, around 140 miles off the coast of New Orleans.

Starlee Sykes, bp Senior Vice President, Gulf of Mexico and Canada said: “Manuel is exactly the type of high-value project that is critical to growing our business here in the Gulf of Mexico. bp’s focused and resilient hydrocarbons business is a key pillar of our strategy. This start-up is another example of our team’s commitment to safe and reliable operations.”