Cutting-edge data, including new climate risk mapping that highlights where Londoners are most vulnerable to the impacts of climate change, will be used 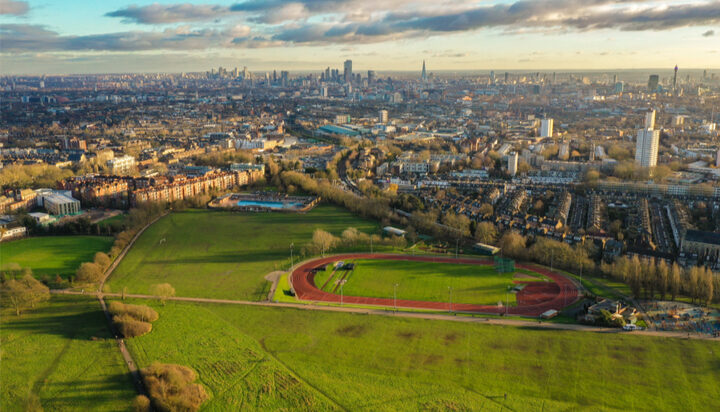 London Mayor Sadiq Khan has announced an additional £6 million of new investment to create and improve green spaces across the capital.

The new £4 million Green and Resilient Spaces Fund will support large-scale green space projects, helping to tackle the climate emergency by reducing the risk of floods and keeping the capital cool.

That could include restoring rivers, creating new wetlands, opening up new green connections between parks or creating new woodlands.

In addition, the £1.2 million Grow Back Greener Fund, with £500,000 provided by Thames Water, will offer grants to community-led projects for more access to green spaces in neighbourhoods across London, supporting the most disadvantaged areas.

Funding for the projects will be targeted where it is most needed, using cutting-edge data, including new climate risk mapping that highlights where Londoners are most vulnerable to the impacts of climate change and areas with the least access to public open spaces.

The announcement is part of London Climate Action week, when the mayor and his team will be involved in events, including hosting a London Business Climate Action Summit with CBI, which will explore how the capital’s businesses will be key to driving the ambitions to reach net zero by 2030.

Mr Khan said: “As Mayor, I want London to lead the way in tacking the climate emergency and for all Londoners to be have access to great green spaces close to where they live. The new funding I am announcing today during London Climate Action Week is just the start of even more investment in green spaces, nature and projects to help tackle the climate emergency.”