Could CCUS slash almost half of the UK’s industrial cluster emissions?

The so-called East Coast Cluster aims to capture, transport and store up to 27 million tonnes of carbon dioxide emissions per year by 2030 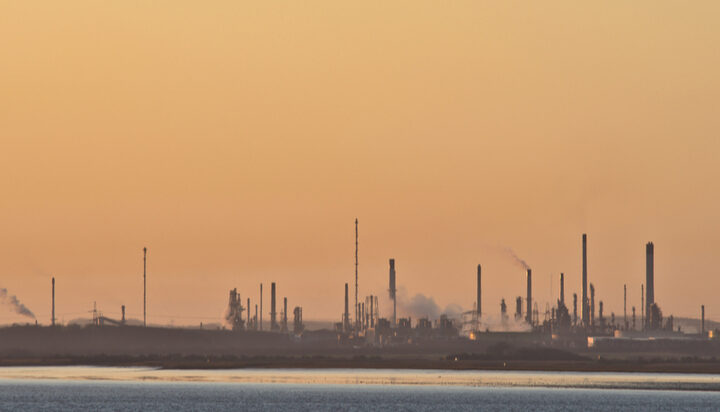 A consortium of leading companies across Teesside and Humber has submitted a bid for a carbon capture usage and storage (CCUS) project.

Developed by the Northern Endurance Partnership (NEP), the infrastructure is designed to transport emissions from factories in Humber and Teesside and store them in an underground reservoir in the Southern North Sea.

NEP is a partnership between the National Grid, Equinor, BP, Eni, Shell and TotalEnergies.

The bid of the so-called East Coast Cluster has the potential to capture, transport and store up to 27 million tonnes of carbon dioxide emissions a year by 2030.

According to official data, Humber and Teeside regions account for nearly 50% of all UK industrial cluster emissions.