Oil and gas sector ‘to prevent the world from limiting rising temperatures to 1.5°C’

None of the 100 companies investigated in a new report have committed to ending oil and gas exploration, despite the fact that they are arguably the largest contributors to the global climate emergency 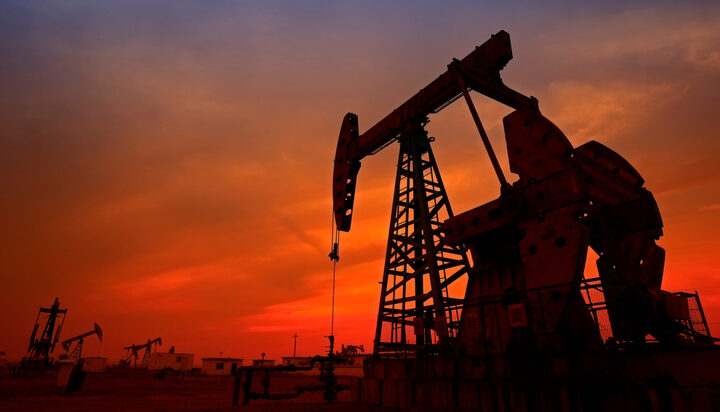 Unless the oil and gas sector takes “immediate and decisive action”, it will prevent the rest of the world from limiting global temperature increases to 1.5°C, warns a new report from the World Benchmarking Alliance (WBA), CDP and ADEME.

Using CDP’s and ADEME’s Assessing low Carbon Transmission (ACT) methodology, the study scored 100 of the world’s largest oil and gas firms on whether they were taking appropriate action to drive down emissions in line with the International Energy Agency’s (IEA) Net Zero Emissions by 2050 scenario.

The results are alarming – none of the 100 companies investigated have committed to ending oil and gas exploration, despite the fact that they are arguably the largest contributors to the global climate emergency.

The report states the sector is “marked by lack of ambition and action”, favouring “opaque, unambitious or non-existent” targets and strategies rather than engaging in meaningful action to decarbonise.

It states: “The oil and gas sector is not accepting its share of responsibility for global emissions”.

Worryingly, it highlights that the companies surveyed are forecast to consume the sector’s total allocated carbon budget up until 2050 by 2037 – this means that by 2050, they are likely to use up as much as 80% of the remaining carbon budget for all human activity.

The last decade before the mid-century point seems to have been overlooked, with only 13% having established low carbon plans that last beyond 2040.

The report reveals that between 2014 and 2019, all oil and gas majors and National Oil Companies (NOCs) increased either oil production or gas production, with NOCs alone expected to take up 54% of the remaining carbon budget for the sector.

On the more positive end of the spectrum, ENGIE, Neste and Naturgy Energy topped the rankings, with all top ten companies surveyed coming from Europe.

However, regardless of geographies, the study points to “an overall lack of comprehensive and comparable climate reporting”, with many companies only partially reporting partial data across scope 1 and 2 emissions and just a third disclosing on scope 3 emissions.

It calls for more transparency and visibility in order to make businesses across the sector more accountable on the path forwards.

Nicolette Bartlett, Executive Director of CDP, said: “The progress of the oil and gas industry worldwide is woefully inadequate if we’re going to limit global warming to 1.5°C by 2050.

“If we want to meet the IEA’s 1.5°C scenario, that means total transition away from oil and gas production as a society and the inherent transformation of fossil fuel-based business models. Governments clearly also have a critical role to play, and this new benchmark from WBA, CDP & ADEME shows that the industry simply is not doing enough to make this happen.

“It’s important that companies also recognise how crucial efficient disclosure on climate targets is, if they are to be held accountable on their own climate commitments and if we are to see the climate ambitions of the international community fulfilled.”