Are UK homes hotter than those in Europe?

On hot summer days, UK homes gain heat more than twice as fast as homes in Germany and Italy, according to new research 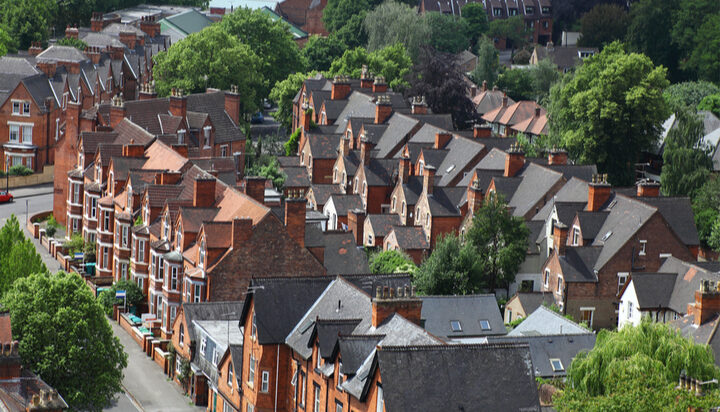 Intelligent home climate management company tado° estimates that a UK home with an indoor temperature of 20°C and an outside temperature of 30°C gains on average 5°C after three hours.

According to the research, that is more than twice as fast as homes in Germany and Italy.

The study, which was conducted in more than 60,000 homes in the UK, also finds that Scottish homes can heat up in hot weather even more than English buildings.

It estimates that while English homes heat up 5°C after three hours, Scottish home temperatures can rise by 5.6°C under the same conditions.

The analysis also suggests the UK housing stock is the oldest in Europe, with 38% of the UK’s homes dating from before 1946, compared to 24% for Germany and Sweden.

According to data, there are currently nearly one billion single-room air conditioning units in the world.

More than 4.5 billion air conditioning systems are projected to be installed by 2050.

The International Energy Agency predicts that air conditioning could use 13% of all electricity worldwide and produce two billion tonnes of carbon dioxide every year.