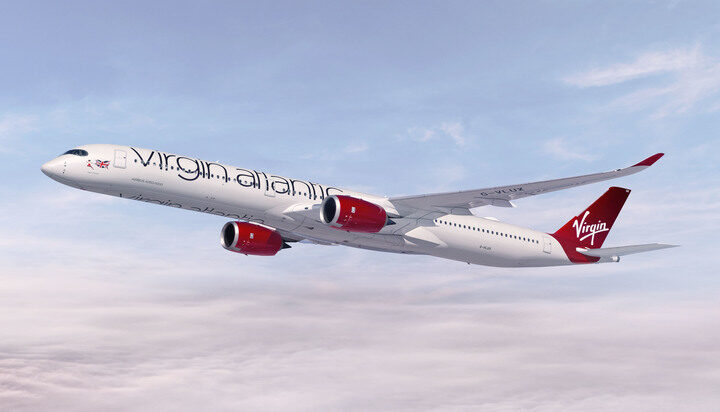 Airline Virgin Atlantic has signed a Memorandum of Understanding with Storegga to purchase the removal of carbon dioxide from the atmosphere through its proposed direct air capture (DAC) plant.

Storegga and its technical partner Carbon Engineering, are designing a DAC facility in North East Scotland.

The plant, which is believed to be the first large-scale project of its kind in Europe, is forecast to remove permanently between 500,000 and one million tonnes of carbon dioxide from the atmosphere every year.

Nick Cooper, Chief Executive Officer of Storegga said: “Technical offsetting with DAC is urgently needed at scale to sit alongside nature-based offsetting. Last week’s IPCC report is an alarm call to all of us. The quicker we wake up to this, the better our chances of reaching net zero.”

Juha Jarvinen, Chief Commercial Officer at Virgin Atlantic said: “Reducing Virgin Atlantic’s carbon footprint is our number one climate action priority and the removal of carbon dioxide directly from the atmosphere has the potential to become a powerful tool in reaching our target of net zero carbon emissions by 2050.”

According to official data, the global aviation industry produces around 2% of all human-induced carbon dioxide emissions.