Insulation most installed measure of the GHG voucher scheme

BEIS latest figures show insulation measures made up nearly 74% of the 31,900 improvements installed through the scheme 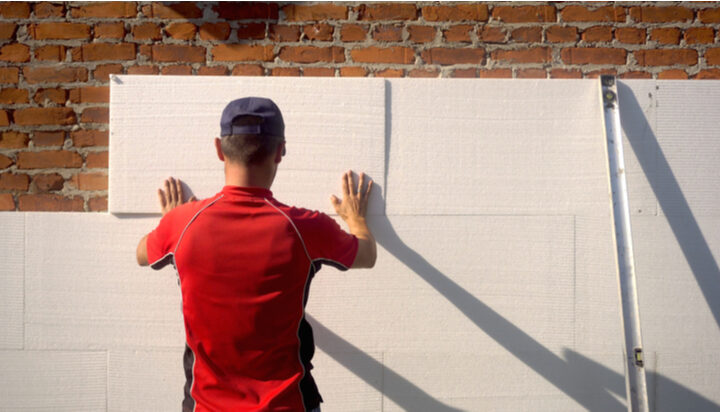 The majority of the homeowners who applied for the Green Homes Grant Voucher (GHGV) scheme used the subsidy to make insulation improvements.

The GHGV scheme was launched in September last year to help householders and landlords to install energy efficiency measures in their homes.

The most common measure of the scheme which closed for applications on 31st March, was loft insulation, followed by pitched roof insulation measures.

The report suggests that overall the scheme received 113,700 applications associated with 169,000 vouchers.

Following eligibility checks, of all applications, nearly 43% were withdrawn or rejected.