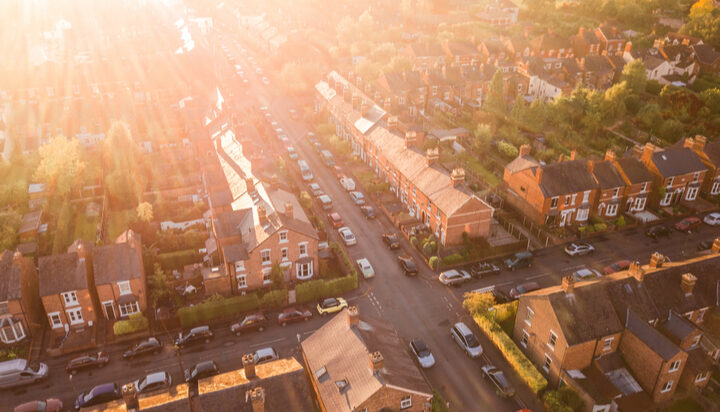 Carbon dioxide emissions from England’s homes far outweigh those emitted by all of the country’s vehicles.

That’s one of the stark findings coming from a new report by the National Housing Federation (NHF), which estimates England’s 25 million homes produce around 58.5 million tonnes of carbon dioxide every year.

The amount emitted is the equivalent of the average annual use of 28 million vehicles, the authors of the report claim.

According to the analysis, there are currently 27 million cars travelling in England’s streets, emitting an estimated 56 million tonnes of carbon dioxide a year.

The NHF calls on the government to delivers on its pledge of £3.8 billion for retrofitting social homes in the Spending Review this year.

Kate Henderson, Chief Executive of the National Housing Federation, said: “If we don’t start making serious progress on decarbonising and retrofitting our homes, we won’t achieve the government’s target of net zero by 2050.

“It’s critical that we act now. Independent and government experts have made it clear that without serious urgent action, we’re looking at a global climate catastrophe.”