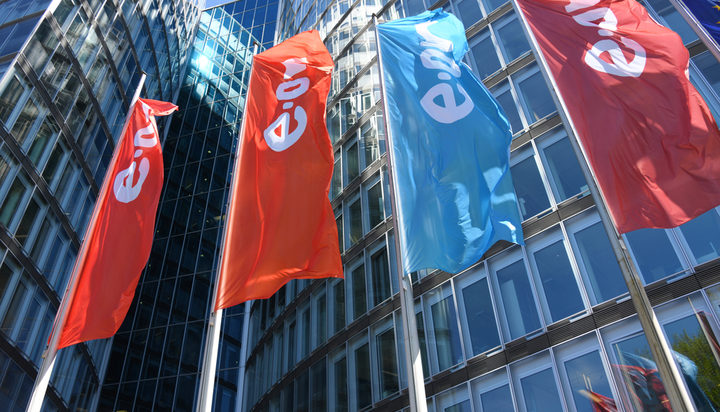 E.ON customers who are currently on standard variable tariffs will see their energy bills jump by around £139 a year from 1st October.

The company said that it is currently in the process of writing to customers to inform them it will be changing its standard variable tariff prices from 1st October.

E.ON confirmed there will be no change to its prices between now and that date.

That follows a new price cap announced by Ofgem earlier this month that will affect customers on default tariffs having to pay £1,277 instead of the current £1,138.

The watchdog explained the increase is driven by a rise of more than 50% in energy costs during the last six months with gas prices hitting a record high.

An E.ON spokesperson said: “Ofgem’s latest update was driven by a more than doubling of global gas prices in the last six months and there’s almost nothing suppliers can do to change those market costs.

“Suppliers cannot sell products for less than they cost to buy, or the entire industry becomes loss-making and the UK won’t have sustainable companies supplying its energy.

“In the last three years, more than 30 suppliers have left this market, many because they set unsustainably low tariffs and could not respond to market changes.”

Last week, EDF Energy confirmed that its customers on standard variable tariff paying by direct debit will see their bill increase by 12% from 1st October.