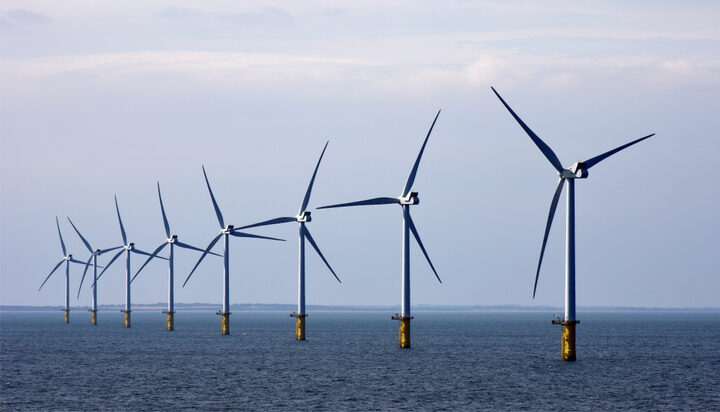 Crown Estate Scotland has announced plans to launch a new leasing process specifically designed for offshore wind farms that support the decarbonisation of the oil and gas sector.

The new process, which will also support small-scale innovation projects of less than 100MW, will be separate to the ScotWind Leasing round currently underway for commercial-scale offshore wind projects across Scotland.

It is expected to open for applications in early 2022, with successful applicants being granted exclusivity over relevant areas of seabed.

Scott Robertson, Oil and Gas Authority Director of Operations said: “Power generation accounts for around two-thirds of oil and gas production emissions. The electrification of oil and gas installations is vital if industry is going to meet its 2027 and 2030 decarbonisation targets agreed in the North Sea Transition Deal.

“This is a big opportunity for industry to lower its carbon footprint while investing in offshore infrastructure to support the faster growth of wind power in Scottish Waters, all contributing to UK net zero.”