The money, half of which will be funded by shareholders, will be spent to reduce leaks and bursts and upgrade hundreds of kilometres of water mains 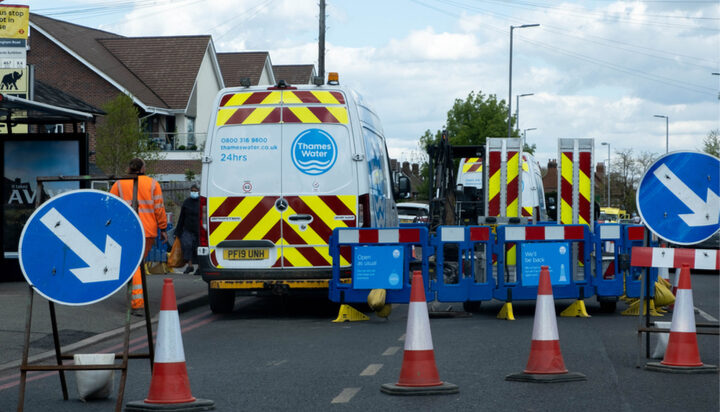 Ofwat has announced its provisional backing for Thames Water’s £600 million of extra investment for improvements in the resilience of water supplies for its customers.

The money, half of which will be funded directly by shareholders, will be spent to accelerate work to reduce leaks and bursts and upgrade hundreds of kilometres of water mains.

In its most recent price review, the regulator had agreed Thames Water could invest additional money to tackle these issues, over £10 billion of approved investment, to improve services if its shareholders also made a major financial contribution and the company developed “robust plans” to deliver the improvements.

The plans were scrutinised by Ofwat over multiple stages, the first of which has now been passed.

They will be subject to a further three stages of scrutiny, with customer protections also in place to ensure the funds are spent efficiently and the commitments are delivered.

Ofwat Interim Chief Executive David Black said: “Leakages and bursts have a real impact on communities and improvements for customers are long overdue. Almost two years ago, we told Thames Water we would support additional investment to improve services if they submitted robust plans and their shareholders co-funded the investment package.

“We are pleased to be making progress towards this extra investment and will continue to make sure that customers’ interests are protected and promoted.”