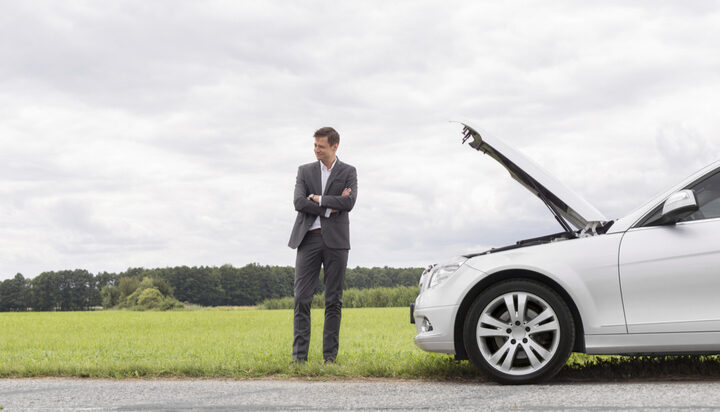 The number of electric vehicles (EVs) that breakdown due to running out of charge is overestimated by 99% of UK drivers.

That is according to a new report from The AA, which claims that in reality less than 4% of the 13,000 EV breakdowns it attended in the last year were because the car was ‘out of charge’.

Despite this, the study reveals that only 1% of 14,500 drivers who were questioned correctly estimated the infrequency of this issue, with 65% guessing the main reason for breakdowns being due to dead batteries.

The AA states that the top two reasons for breakdowns in both regular petrol and diesel cars, as well as in EVs are tyres and the smaller 12-volt car battery.

UK drivers were also asked to identify how far they thought an EV could travel using one charge on average, with only 25% correctly recognising a range of up to 200 miles.

The AA claims its study highlights the lack of understanding and unnecessary fear that many have for the safety and reliability of EVs and that this must change if adoption is to reach the levels the government are aiming for in the coming decades.

Edmund King, AA President, elaborated: “There are still concerns about the existing charging infrastructure and single charge range. Likewise, most drivers totally overestimate the percentage of breakdowns due to running out of charge.

“The reality is far better than drivers think, with very few EVs failing to reach a chargepoint.

“As more chargepoints, especially rapid chargers, are installed across the country the number of cars failing to reach one will further reduce, providing more confidence to drivers to help them make the switch.”