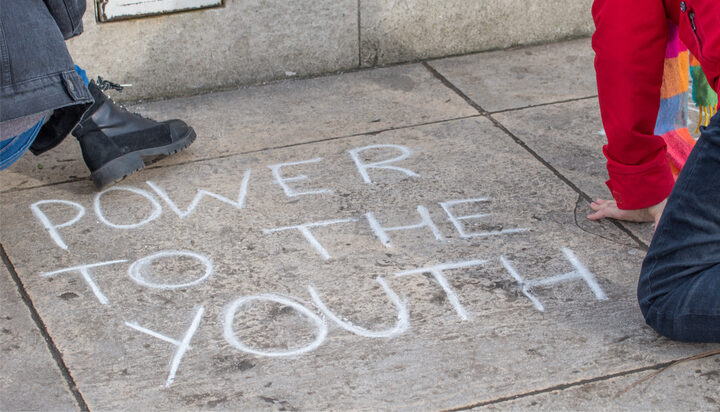 Scotland has announced it will host the UN’s 16th official youth event for the COP26 climate summit next month.

The Conference of Youth (COY16), which will run from 28th to 31st October 2021 in Glasgow, is an essential part of the COP calender to help young people prepare for their participation in the climate conference.

It intends to give young people a voice in the climate negotiations while providing delegates from more than 140 countries the chance to meet, share experiences and build skills.

Five young people from Scotland will be selected to represent the country as delegates and contribute to the ‘Statement of Youth’, which is presented on behalf of young people at every COP summit, setting out their hopes and expectations for the climate negotiations.

The Scottish Government has provided £300,000 of funding for the event, which is being delivered by YOUNGO – the youth constituency of the UN Framework Convention on Climate Change (UNFCCC).

Scotland’s First Minister Nicola Sturgeon said: “Young people have been among the strongest voices calling for urgent global action to address climate change. They have been an inspiration and I am proud that we are playing a role in giving them a platform at the heart of COP26 in Glasgow.

“The Conference of Youth will represent young people from 140 countries around the world, including here in Scotland. It is designed by young people, for young people, so they can set out their asks of world leaders ahead of the climate negotiations. Through this support we are ensuring that Scotland will play its part in securing an ambitious and deliverable global deal at COP26.

“I look forward to welcoming COY16 to Glasgow and engaging with them on our shared endeavour to tackle the climate crisis, with young people at the heart of our commitment to a just transition.”