First signs of internal climate migration could emerge as early as 2030, a new report finds 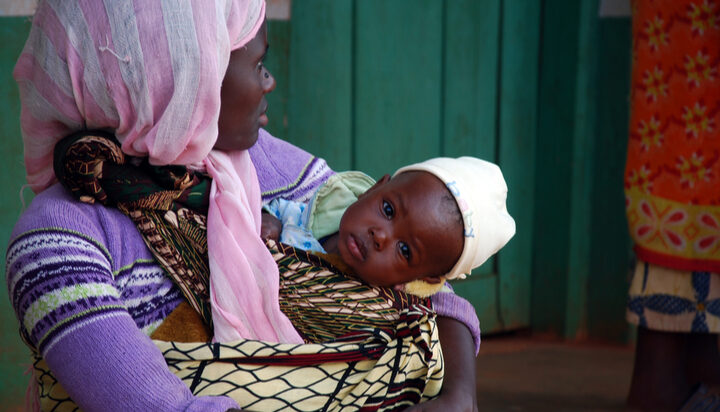 The devastating impacts of climate change could force an estimated 216 million people to migrate within their own home countries by 2050.

The worrying finding comes from the latest report by the World Bank, which suggests hotspots of internal climate migration could appear as early as 2030 and continue to further increase by the mid-century.

The Grandswell report estimates by 2050, Sub-Saharan Africa could see as many as 86 million internal climate migrants, while East Asia and the Pacific could face the migration of approximately 49 million people.

South Asia, North Africa and Latin America follow as the potentially worst migration-hit regions with an estimated 40 million, 19 million and 17 million people respectively who will be forced to leave their homes because of the intense impacts of climate change.

The authors of the report recommend that internal climate migration should be put in government strategy around the world.

Juergen Voegele, Vice President of Sustainable Development at World Bank, said: “The Groundswell report is a stark reminder of the human toll of climate change, particularly on the world’s poorest—those who are contributing the least to its causes.

“It also clearly lays out a path for countries to address some of the key factors that are causing climate-driven migration. All these issues are fundamentally connected which is why our support to countries is positioned to deliver on climate and development objectives together while building a more sustainable, safe and resilient future.”