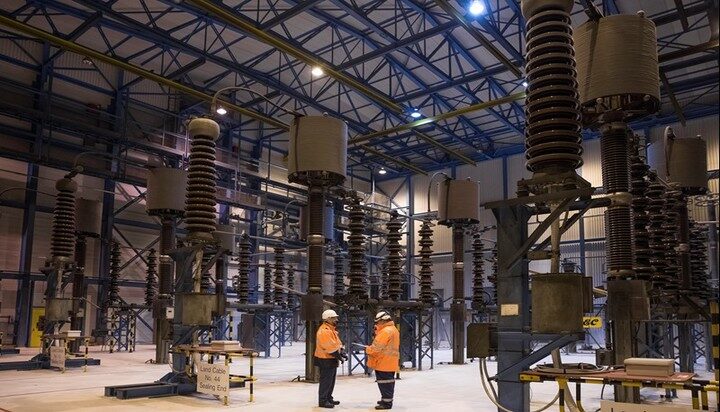 A fire at National Grid’s IFA interconnector has led to the site in Sellindge, Kent to be evacuated but it could now seriously affect energy costs.

The subsea electricity link between Britain and France is a joint venture between French transmission operator RTE and National Grid.

Analysts suggest the outage could not have come at a worse time for Britain’s energy market which is already hit by soaring power prices, limited supplies and low margins.

It also suggests the last two weeks’ daily average prices have been eight times the average in 2019.

Phil Hewitt, Director of EnAppSys, said: “This fire at IFA1 is a major event, we could be looking at an extended outage. In the long run, we will lose 2GW of import to the GB markets whilst we are struggling at the moment with low margins.

“With margins tight anyway for this winter, as exposed by National Grid ESOS’s early winter outlook publication this year, it puts the GB market in a risky position for the winter and especially if we suffer from periods of low wind and cold temperatures.

“National Grid has a projected derated margin of 4.3GW in its early winter outlook report, this looks like it may have just almost halved.

“On the other side, France has now got a net extra 2GW of available supply so this should help prices on the continent.”