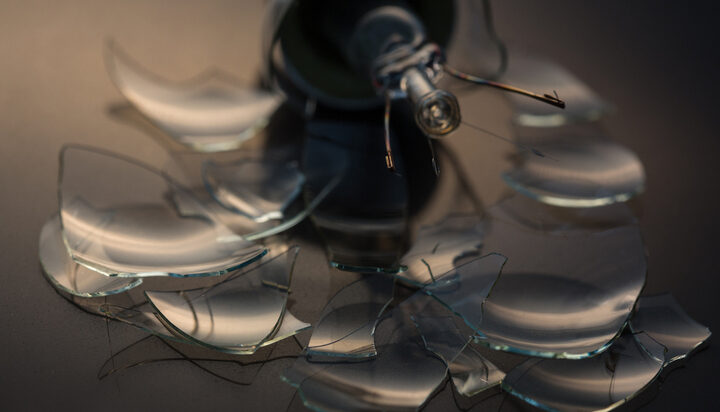 Energy supplier Green is reportedly in talks with insolvency advisers as it struggles to secure its future.

Green is allegedly talking with Alvarez & Marsal as it is trying to make use of the Ofgem’s mechanism Supplier of Last Resort.

Sources told Sky News that an administration is well underway and might happen in the following days.

The Business and Energy Secretary is meeting executives from smaller suppliers today afternoon, one day after his statement to the House of Commons warning that we may see many more suppliers go under in the coming weeks.

Chief Executive of Green Peter McGirr has also signed the letter sent earlier today to BEIS and Ofgem suggesting that the regulator is unfit to manage the crisis.

Mr McGirr had previously warned that without government’s subsidies the company would fail to stay afloat.