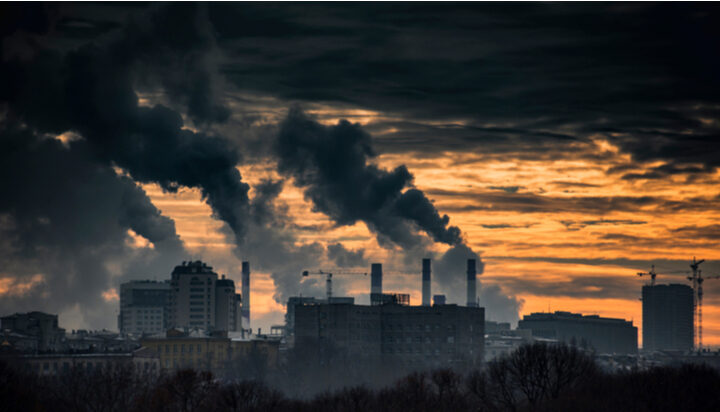 For the first time since 2005, the World Health Organization announced new global air quality guidelines recognising air pollution as one of the biggest environmental threats to human health, alongside climate change.

PM is mainly generated by fuel combustion in sectors, including transport, energy, households and agriculture.

The WHO estimates that air pollution causes seven million premature deaths every year.

WHO Director-Genera Dr Tedros Adhanom Ghebreyesus said: “WHO’s new Air Quality Guidelines are an evidence-based and practical tool for improving the quality of the air on which all life depends. I urge all countries and all those fighting to protect our environment to put them to use to reduce suffering and save lives.”

The update on the global air quality guidelines is expected to make countries, including the UK tighten their rules regarding air pollution.

Last year, a nine-year-old girl became the first person in the UK to have air pollution listed as a cause of death.

Official data shows that in 2019 more than 90% of the global population liven in areas where concentrations exceeded the 2005 WHO air quality guideline for long-term exposure to PM2.5.