The Danish power company will use part of the loan for the Borssele 1 & 2 wind farm, which has a total capacity of 752MW 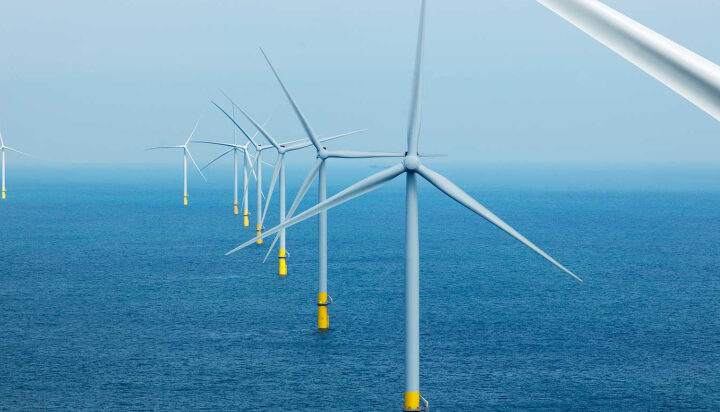 Ørsted has signed an agreement with the European Investment Bank (EIB) for a €500 million (£432m) loan to support its renewable energy investments.

The Danish power company will use the loan for to support the Borssele 1 & 2 wind farm, located off the Dutch coast as well as its increased capital expenditures programme on renewable energy projects.

The wind farms consist of 94 turbines which have a total capacity of 752MW, generating enough electricity to power one million households.

Vice President Kasper Kiim Jensen, Head of Treasury & Capital Planning at Ørsted said: “We’re very pleased with the commitment from EIB and the strong support they are showing for Ørsted’s investments into the Borssele 1 & 2 wind farms and renewable energy in general.

“With this loan Ørsted has secured long term financing for the project, which is a key enabler towards succeeding with our aspiration to become the world’s leading green energy major.”