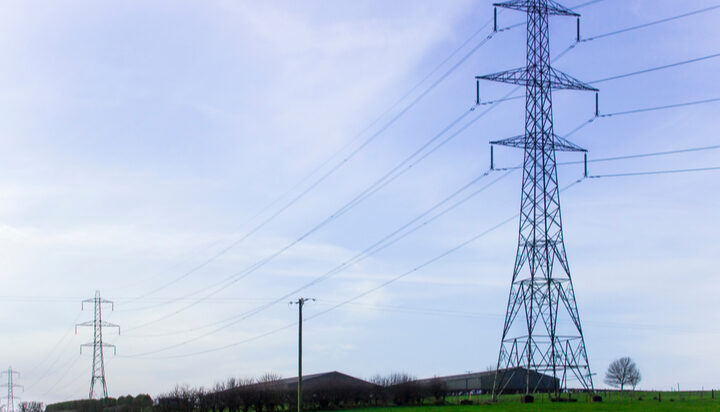 The global energy market turmoil seems to be affecting Northern Ireland’s customers, as one of the biggest suppliers in the region announced further increases in its tariffs.

State-owned Electric Ireland, Northern Ireland’s third-largest supplier announced from 1st November it will increase residential electricity prices by 9.3% and gas prices by 7% because of the unprecedented wholesale energy cost hikes.

“We appreciate that energy price increases combined with other bills may put some households under financial pressure as we move into the colder winter months.”